Many people think that this will give the huge competition to the giant operating system company Microsoft. Some people have even named this as window’s killer. However it will take years to beat windows operating system in the market, because Windows has already captured entire computer market. However Google has featured its operating system with some latest and fresh features that make it more useful and efficient. 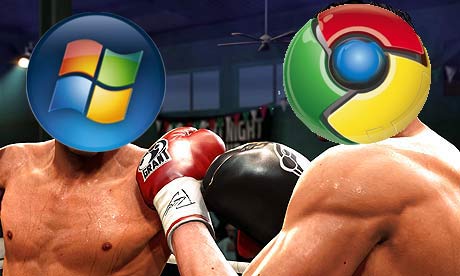 Google operating system will be released as an open product in the market, which means you can use this operating system at free of cost. You might be quite shocked, but this is true that this multi million dollar project will be totally free for everyone. You just have to simply download and use it on your computer without having to shell out any money.

If you are totally unaware of its features, then there is a list of 11 basic features of Google chrome OS