A Hack To Modify Background Image In Windows Media Player 12

The wmp12 player does not support “now playing” button. A complete screen which is adjustable according to the media size is dedicated to the “now playing” option. It also supports a playback purview with controls for playback.

Another good feature of windows media player 12 is the varied media formats it supports such as Xvis, H.264, Divx and AAC. It also summates a view specifically designed for management of a library directly from “now playing” window. This library allows a user to handle all the media such as video, music, playlist, recorded TV, playlists, radio stations and many more.

Steps to change a background image of a library in the media player: 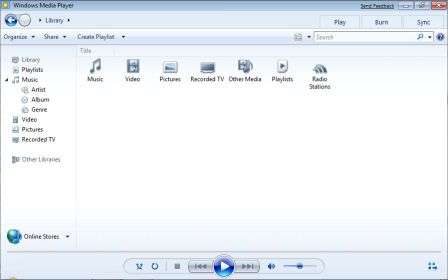 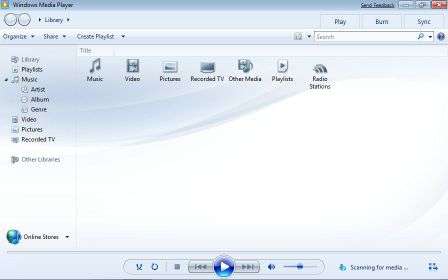 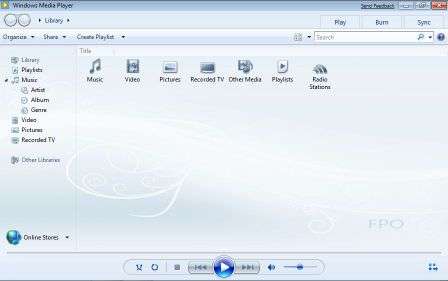 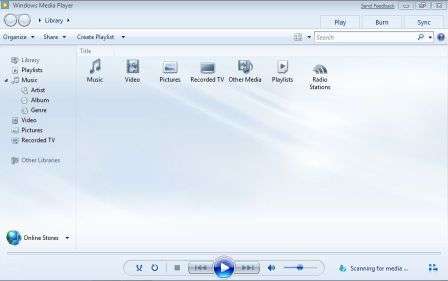 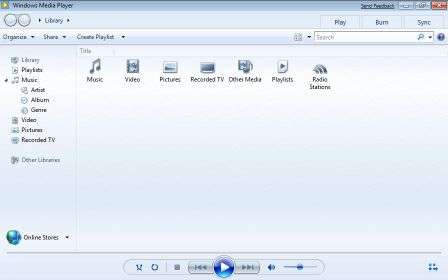 Values that are valid are ranged between 0 and 6 representing six different images for your background. A zero value represents no image in the background.

All new images for background are stored in a system file called “Wmploc.dll”. A user will not have to hack the system file again to obtain a new image on the media player.