There is no doubt that windows 8 phones have had a lot of bugs after the 8.1 update (Denim) rolled out sometime last year. After the Denim update, there has been plenty of issues that have been encountered by users. One of the most common problems is the blank screen during calls on Windows 8 phone. 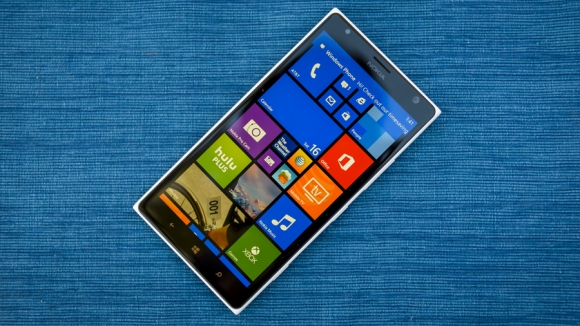 The problem has been very persistent with many users and Windows has not done anything to fix the issue. There have been numerous things that have been pointed out as causes for the issue. Here is a list of the causes for blank screen during calls on Windows 8 phone and how to fix them.

What is this issue?

Firstly, the blank screen during calls on windows 8 phones makes the phone unresponsive. You cannot even end the call or cancel it. The Lumia 920, 1520 and many other phones in the Lumia range have this problem.

Why does this happen?

The screen goes blank even during whatsapp/viber and other VOiP calls. Why does this Blank Screen during calls on Windows 8 Phone happen? How can you overcome it?

How to overcome this issue?

What is the best solution?

The best solution that I have tried and has worked always for me is this: Simply use your headphones/earphones to answer calls. If you make a call without your earphones and the screen goes blank, simply plug in the earphones. It will do the trick.

I really hope Microsoft addresses this issue with the windows 8 phones with a update or in the Windows 10 software update. The Blank Screen during calls on Windows 8 Phone is a very annoying issue. I am still waiting for a fix as I do not have Windows 10 yet and I do not see any mention of this issue on forums with the Windows 10 update. Looks like it has been fixed.