With the Apple Watch, you really don't have to worry about backing up your data or restoring it. Apple Watch backs up its data automatically. It also allows you to restore previous backups when you pair it with your iPhone. Learn how you can Restore backup on Apple Watch. Backup is made only when you unpair the Apple Watch from the iPhone. Therefore, you cannot restore your … END_OF_DOCUMENT_TOKEN_TO_BE_REPLACED 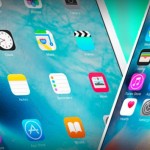 In less than 2 weeks from now, Apple will show us the iOS 10 at WWDC 2016. The iOS 10 is the next major update for the iPhone, iPad and the iPod. A lot of new features, revamps and updates are expected. Here are the iOS 10 features we can expect. iOS 10 Features We can expect Siri Will be Smarter and powerful While Apple has made minor improvements to Siri over the … END_OF_DOCUMENT_TOKEN_TO_BE_REPLACED 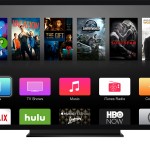 If you are a user of Apple TV and not too happy with it (I am not), you should probably cancel the subscription before the auto-renewal date. It is pretty easy to do that actually. Just like you can cancel subscription to Netflix or HBo, you can do the same on your Apple TV. The problem is that Apple TV doesn't support touchscreen functionality. Things can get a little … END_OF_DOCUMENT_TOKEN_TO_BE_REPLACED 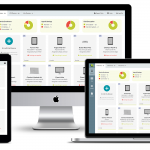 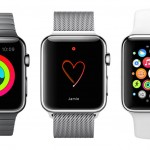 If you are using the Apple Watch for fitness and to keep track of calories, then it is the perfect companion! If you also use it to track how many steps you have taken in a day to keep a count of, then here is how to check step count on Apple Watch. It is quite straightforward. Apple watch does a reasonable job of telling you how many calories you've burnt in a day. To get a … END_OF_DOCUMENT_TOKEN_TO_BE_REPLACED