France has stepped forward, taken an old law from 1992, and used it to banish the words Facebook and Twitter from news stations. No longer are new casters allowed to say “Follow us on Facebook” or “Look to Twitter for more information later!” In fact the best news stations are allowed to say is “Look to your favorite social media sites online” So why in the world would France use an outdated law to put the ban hammer down on those words? 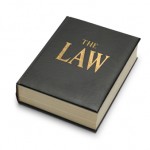 Their reasoning actually seems logical at first. They claim that when a news caster mentions Facebook or Twitter its actually advertising the social media sites, and that in turn isn’t fair others. There are tons of other social media sites out there that news casters are not mentioning, so it’s showing preference to those two.

France has been criticized before for banning words. Back in 2003 the word “e-mail” was banned because France wanted to protect the purity of their language. It seems odd that those who are enforcing these laws do not understand that language is constantly developing and that slang and internet words are used every day by the younger generation as well as the older generations.

Although France claims that the banning of Facebook and Twitter has nothing to do with language purity they are adamant in their decision. Unfortunately what they don’t seem to realize is that the news is not favoring these sites, they are using the resources of the sites to spread the news to many more viewers who probably don’t have time to sit around at a selected timeframe and watch the news. 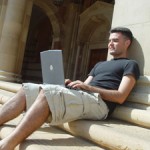 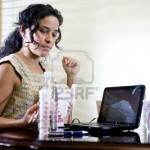 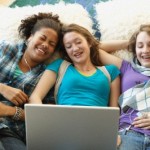 It is not the news sites that are giving popularity to Twitter and Facebook, in fact it is the other way around. News stations are using these sites to grow and expand, getting more and more viewers through multiple media outlets. These sites also bring the new stations more followers. With the constant updates, viewers are more likely to go to a TV and watch a breaking news story which in turn brings money to the network and new station.

So how is banning these words going to do anything other than harm the new station and bring more criticism towards France. It even brings even more attention to Facebook and Twitter. With both of those sites mentioned in the news due to this ban, they will likely receive more followers. The methods of the officials are old fashioned and need to be updated. Society is ever changing and evolves with technology, the laws governing the society need to evolve as well.