When any new publisher of Google Adsense reaches $10 revenue mark, Google provides him with a PIN code which he needs to enter for verifying his address details. Google normally sends this PIN code via standard mail. However, many times publishers do not get the PIN via email even after three attempts of getting it.

This problem is most probably seen with Asian publishers belonging to countries like India, China, Pakistan, Nepal, Bangladesh, Bhutan, Sri Lanka etc. The email containing the PIN code which is sent to the publishers by Google after their earning reaches $10 mark, normally takes around 40 days to reach.

If any publisher fails to get the Adsense PIN within forty days, he can ask Google to reissue the PIN code. If he is unable to get the PIN even after second attempt, he can request again for the third time which is the last chance for the publisher to request for the PIN.

If a publisher does not get the code even after three attempts, Google Adsense dispatches the PIN by regular postal service which cannot be traced. The worst thing is that, a publisher is considered as ineligible for payments incase he/she doesn’t verify the code within six months from the time the PIN was first issued. 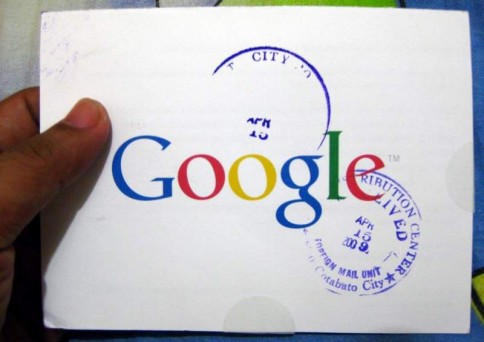 Google Adsense also terminates the publisher’s account and refunds the earnings to Adwords advertisers. Nevertheless, there is a way by which publishers can validate their account even if they do not get the PIN that is sent by Google Adsense via normal postal service.

They need to simply login to their Google Adsense account and navigate to the PIN information page. The page contains a special link which the publishers need to click so as to contact Adsense regarding the non received PIN code.