Google Home is the latest WiFi enabled personal assistant announced by Google. It will compete with Amazon Echo and there is a huge curiosity about its features. Here are some of the Google Home features that you need to know. 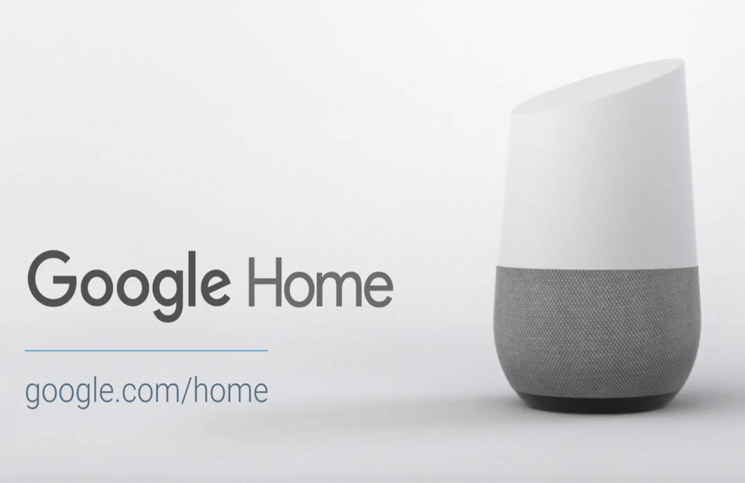 Apple is reportedly launching its Amazon Echo competitor sometime in 2017, so it is going to be a hotly contested market out there!

iPhone 7 features you need to know

Are you excited for the Google Echo? What are your thoughts about it? Let us know in the comments below