If you are an ardent user of the Apple iPad and you have recently upgraded the OS to iOS 9.3, chances are that your iPad 2 has stopped working. You are not the only one out there who has been facing this issue. Many owners of the iPad 2 have complained that their devices have stopped responding after they have updated to iOS 9.3. If your iPad 2 stopped working after iOS 9.3 update, here is how you can fix the problem. 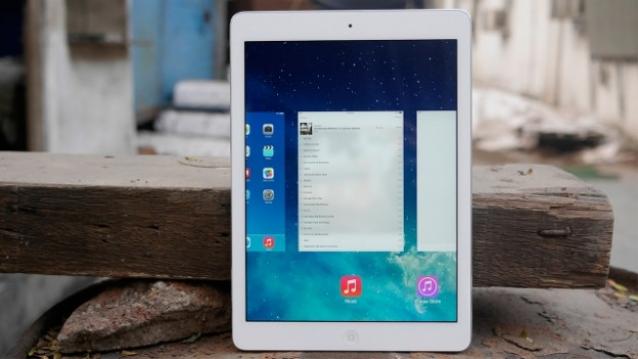 Firstly, there have been  multiple complaints and Apple has come out with a new build for the iOS 9.3. It is called 13E236.

The update has already been rolled out for iPad owners. Check the update and see if it is also available for your device and region. If so, then you can update the iOS in your iPad 2.

If your iPad 2 is totally unresponsive to touch and any button presses, then your iPad is Bricked. Don’t worry, this is not a problem that cannot be sorted out. Download the new build of iOS 9.3 on your MAC. Plug in your device into a PC and then use iTunes to update the iOS build in your iPad 2.

That should fix the problem when your iPad 2 stopped working after iOS 9.3 update. If you have another alternative or a method to fix this, let me know in the comments below. Did this method not work for you? Comment below about why you think it did not work for you. Contact Apple to get the issue sorted out.

So that’s that. That is how you fix the issue when your iPad 2 stopped working after iOS 9.3 Update. Check out how you can unlock iCloud account on your iPhone or iPad