It is no surprise that Apple intends to shake up the smartphone industry with the upcoming iPhone 7. The design will remain similar to the previous iPhones, but the tech would be a first among iPhones and many comparable smartphones. Some of the upgrades include a dual camera, smart connector to say the least. Check out the iPhone 7 concept designs that are doing the rounds.

While the tech certainly has massive upgrades, the design does not feature much changes (at least not until iPhone 8 that would come out in 2017-18). But that shouldn’t stop us from drooling over some amazing concept designs for the iPhone 7 that have been spotted on the web. Check out the iPhone 7 Concept designs you would want to see!

iOS 10 features you should know! 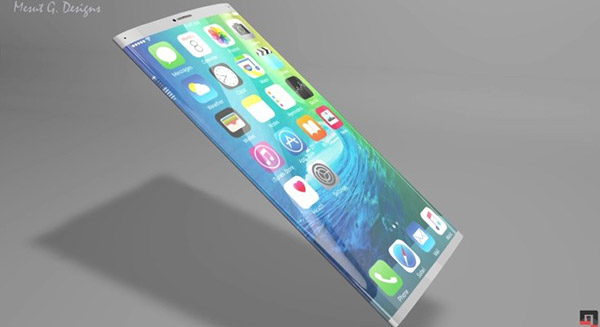 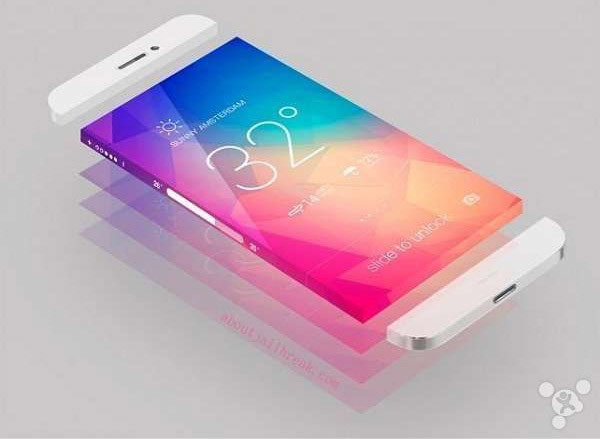 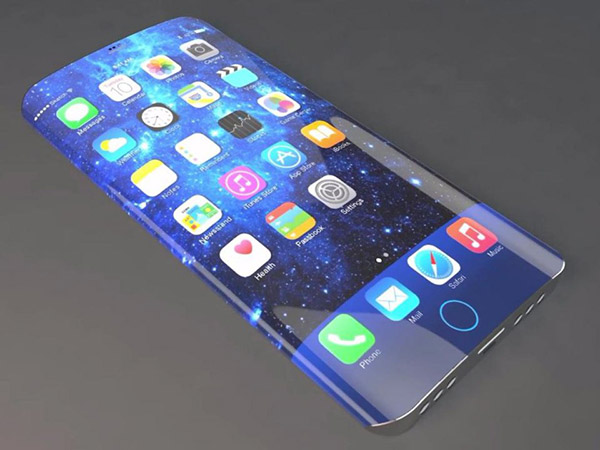 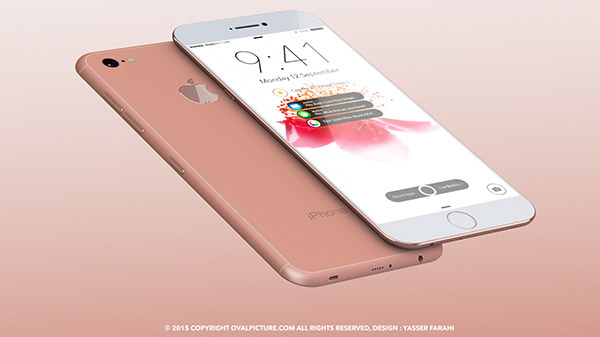 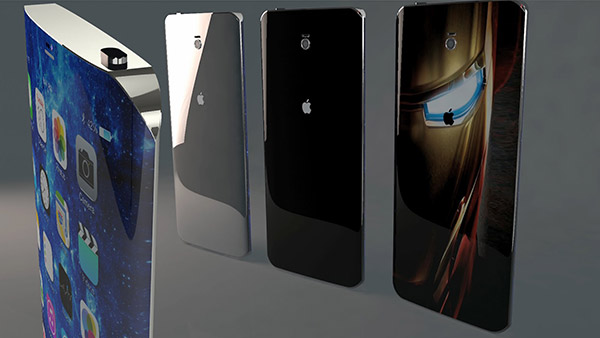 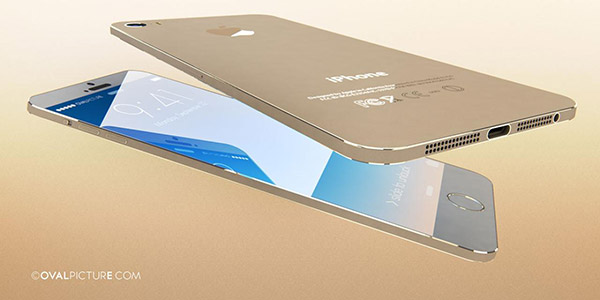 Any interesting concepts catch your eye on the web? Show us in the comments below!