There are plenty of famous temples in India that are often visited by devotees from around the world throughout the year. Most of these temples were built many years ago and they are treasured with utmost care by the citizens. One of the latest revelations about Padmanabhaswamy temple is the treasure that was discovered from the devotion chest. Indians strongly believe in traditions and cultures, and thousands of devotees flock our temples everyday in search of peace and divinity. Donations and charities are deeply integrated in our cultures, and we believe in making offerings at the holy places. It goes a long way in helping them feed the poor. Here we have compiled a list of some of the richest temples in India. 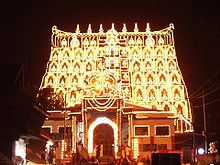 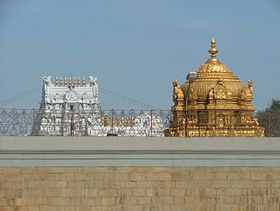 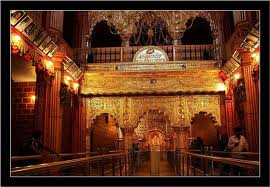 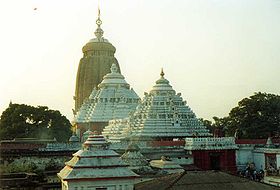 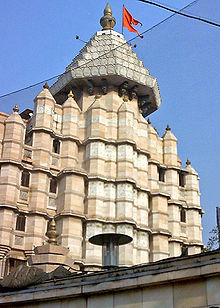 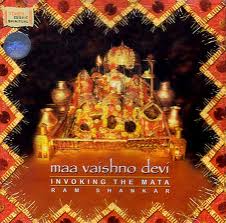 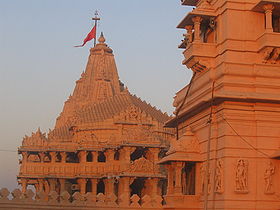 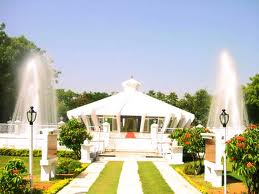 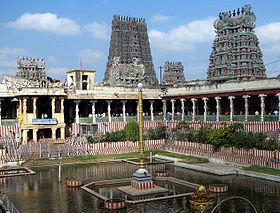 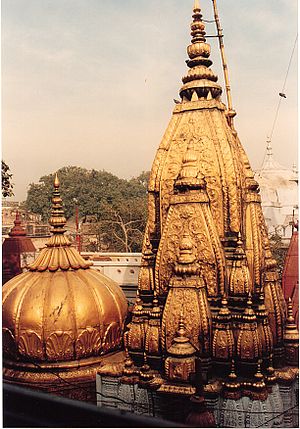