Up gradation from Windows-XP to Windows7 is reasonably easy. An individual is required to posses the necessities on his computer to cope with Windows7 processor requirements.

Once it’s ascertained that processor requirements are likeable with Windows7, and then it’s just a question of how to install or upgrade Windows7?

As a matter of fact, there are several methods to execute this chore and get Windows7 installed on windows XP operating system. 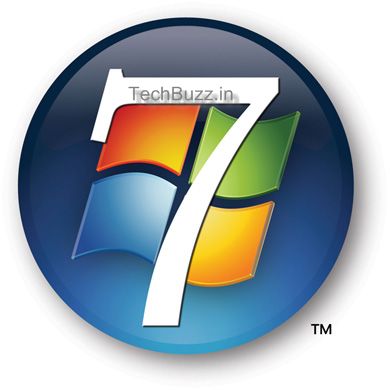 Out of several ways to upgrade Windows-XP to Windows7, the chosen few are as follows:

However, this trend can be followed until Microsoft confirms any official procedure. Until then, it is required to cope up and follow with the above illustrated steps to upgrade to Windows7.