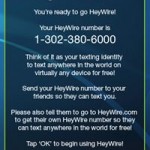 Send Free Text Messages Around The World With HeyWire Would you like to save money for international text messaging? What about Heywire? Heywire is a application for sending text messages through Media friends, which enables the users to deliver free text messages anybody within their texting circle all over the world. They haywire is being built to enable the users to … END_OF_DOCUMENT_TOKEN_TO_BE_REPLACED 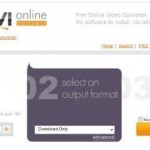 Hide Or Remove Ads With The Firefox Add-On Advertisements are the main income or revenue earner for numerous websites. The websites use these as cover against the cost of maintaining the web page and other expenses like providing of bandwidth and service. Web sites like MySpace and Orkut use this technique to a great extent. Orkut has gone ahead to replace the space earlier … END_OF_DOCUMENT_TOKEN_TO_BE_REPLACED

Android Apps That May Interest You To those of you who don’t know what android is, it is a basically a mobile operating system built around the Linux kernel. This OS was developed by Android Inc. and later bought by Google in the year 2005. An important feature of this operating system is that it supports numerous applications, commonly called android apps. There are a … END_OF_DOCUMENT_TOKEN_TO_BE_REPLACED 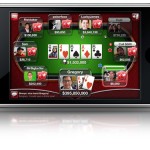 Play Live Facebook Poker In Your Iphone Are you a poker fan and an iPhone user? Then it is a great advantage for you because iPhone subscriber can enjoy poker on MySpace and FaceBook. Zynga which has gained a high reputation for their social gaming supports over the web is now allowing a brand new version of poker that can be played with your iPhone.     All you need to … END_OF_DOCUMENT_TOKEN_TO_BE_REPLACED