Google speed dial can be triggered on a Google toolbar installed Firefox browser. However, there are times when you might get mortified to see some illegitimate sites in that catalog if you are accessing it in front of some relatives. So it became vital to know how to remove particular thumbnails from speed dial particularly in Firefox. 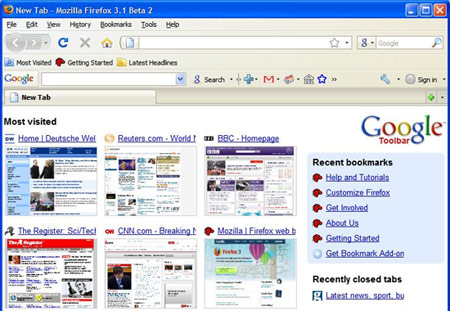 By following the above steps as many thumbnails as one want can be deleted. Another option to get permanently rid of this feature is by disabling Google Speed Dial Feature in Firefox.