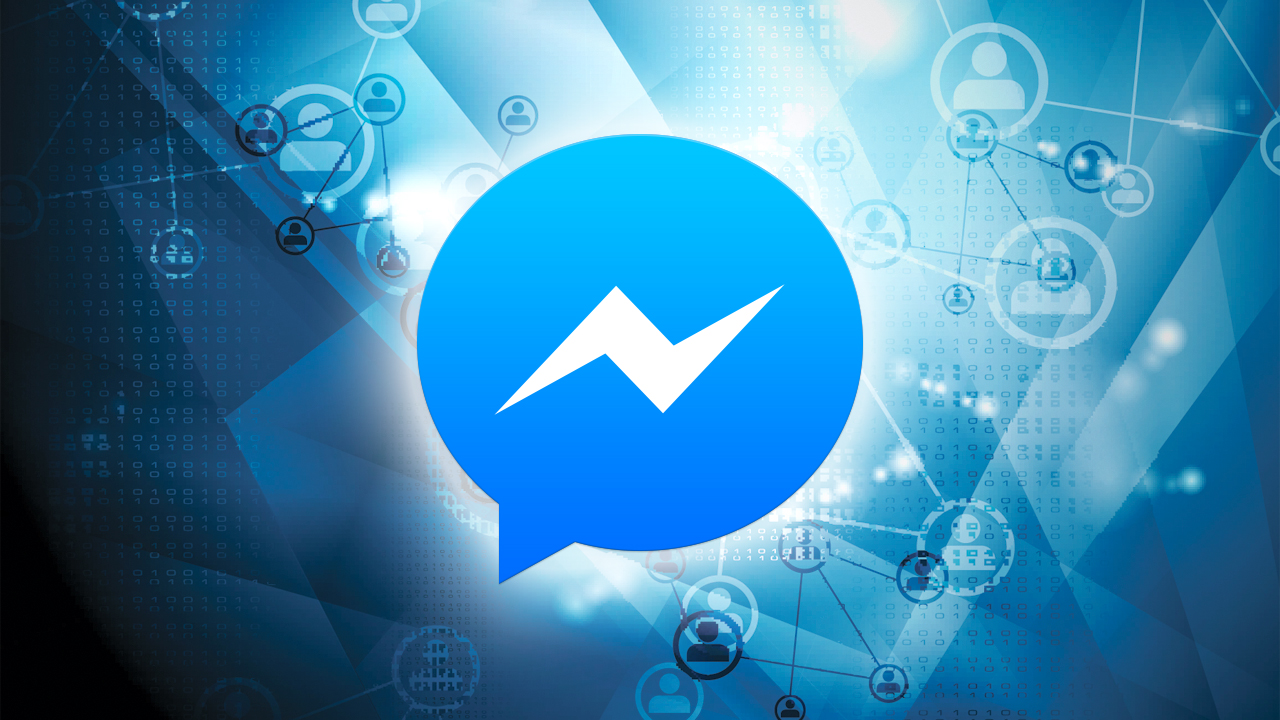 David Marcus, who leads the Messenger department at Facebook, wrote: “Our little [basketball emoji] Messenger game we launched for March Madness and the NBA season was played over 1 billion times over the course of the last 3 months!” 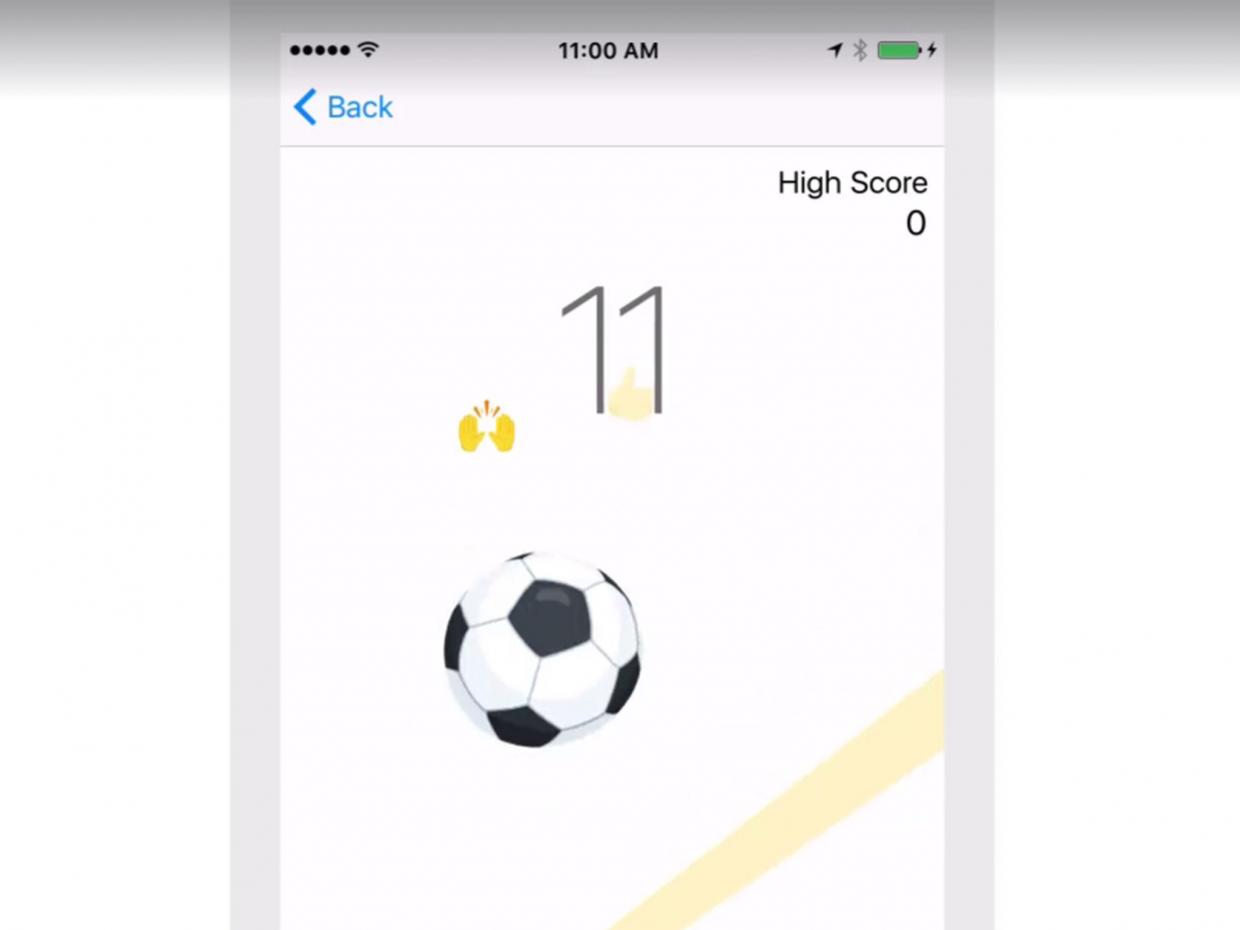 The game is quite simple and addictive. Keep the ball in the air by tapping on it. Tap it at the center to keep it going straight up. Tapping it on the sides will cause it to go sideways and hit the walls. Have fun!

Note that the new update has started rolling out recently and you may not be able to get to play the game immediately. Check the app store/ Play Store for the latest messenger update to get this feature. How high can your score get? Let us know!